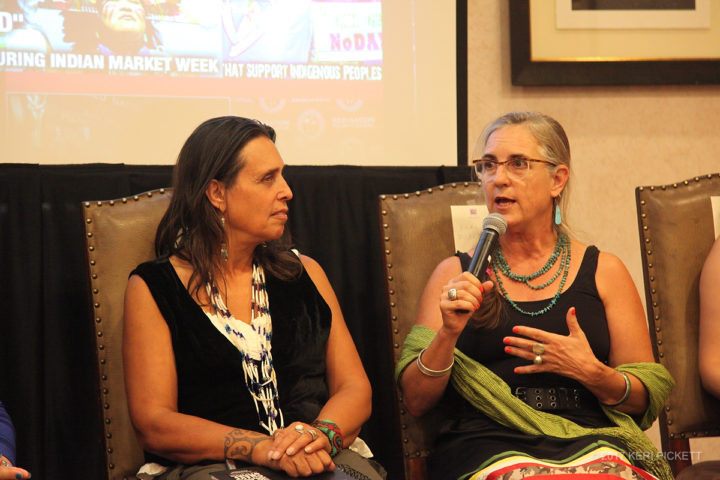 Native Filmmakers, Spiritual Leaders, Dignitaries, Activists, Humanitarians, Musicians and Celebrity special guests join together in a discussion of how The Power of Film, Environment, Science and the Indigenous Voice all connects or does it. The Bigger Picture!