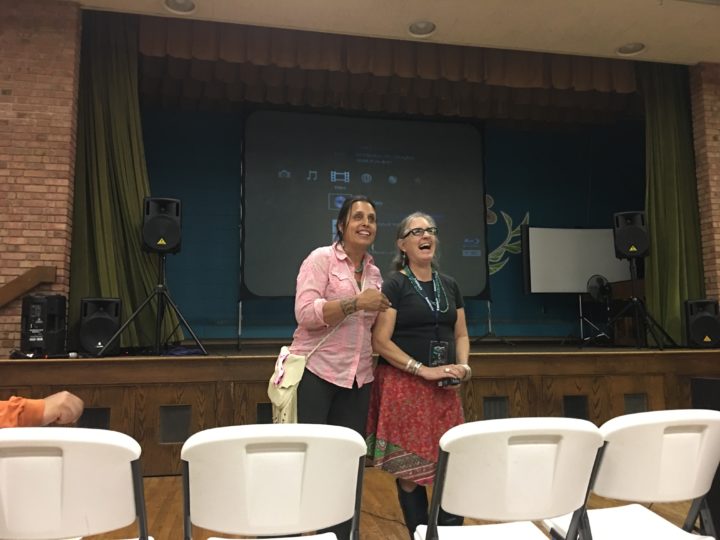 The 2017 Duluth Superior Film Festival screened First Daughter and the Black Snake on June 1st at Zinema and on June 3rd at AICHO Native Community Center and both screenings were attended by Keri Pickett and Winona LaDuke. 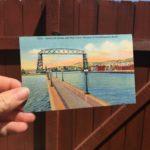 Duluth is a picturesque city on Lake Superior. The temps there are a good ten degrees cooler than the rest of the state as the lake winds bring the temps down so they call it the “cool city”. Duluth is featured in the film as both the Sandpiper and Line 3 pipelines end up at the Enbridge Terminal in Superior, WI. 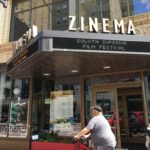 Zinema hosts the screening of First Daughter and the Black Snake

Many friends showed up for the festival including Gary Andersen who is on the Duluth City Council.

Duluth really turned out for the film

Winona LaDuke with Don Wedell and Todd Utrich stand for the film.

The Q&A session went on longer than usual as Duluth is directly impacted by the prospect of a new Line 3.

Richard Hansen directs filmmakers about how to participate in his other business Solve which is a puzzle game. It takes a villlage to solve the game.

Billie gave the tour on behalf of the Minnesota Film Board for the Duluth Superior Film Festival gave a tour of the city for the filmmakers.

The Duluth Superior Film Festival gave a tour of the city for the filmmakers. 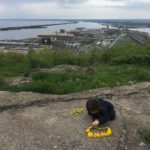 The view is so great.

Deb Topping, Honor the Earth organizer, at the AICHO screening.

Nicolette Slagle, Honor the Earth organizer, works during the screening. 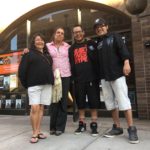 Winona LaDuke and Keri Pickett at the AICHO screening Q&A.