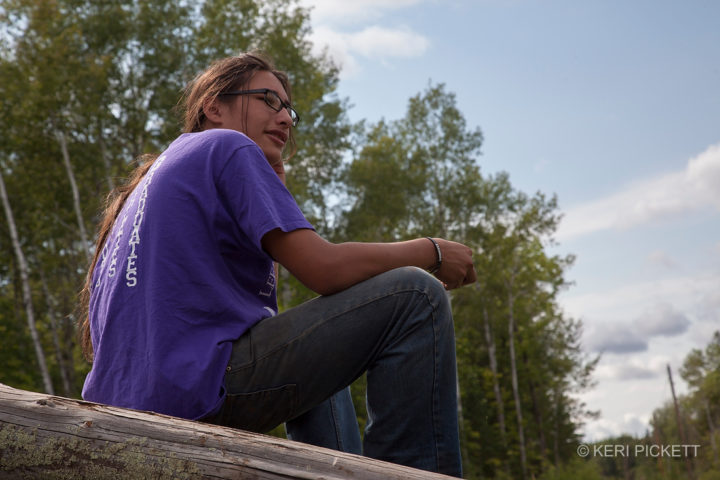 The 7th Generation and the 7th Fire prophecy will face the decisions we make now. This is the quote by Winona from the film which I have printed on the back of the film t-shirts and hoodies.
We have this prophecy called the time of “The Seventh Fire,” which time we’re told that we have a choice between two paths. One path, they say, is well worn, but it’s scorched. The other path, they say, is not well worn and it’s green. It’s our choice upon which path to embark.  –Winona LaDuke

Winona works hard for the future generations of children and I guess that is why I am following Winona… same interest. What kind of world will these children inherit?