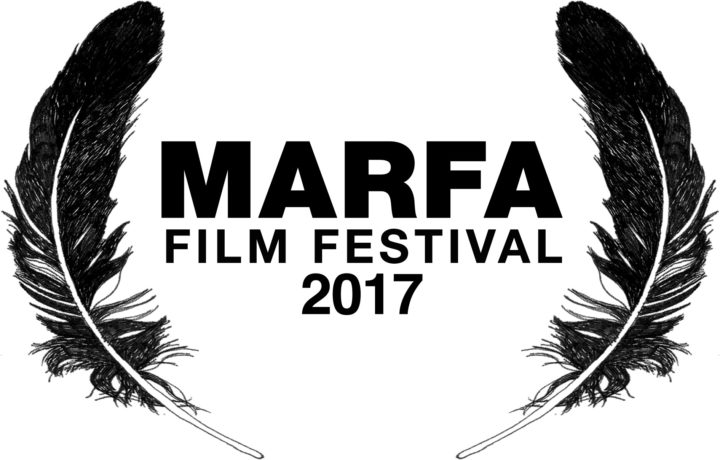 The 2017 Marfa Film Festival has selected First Daughter and the Black Snake.

Donald Judd put Marfa on the map. It is such an honor to be an official selection in what I would call an “artists’ town”. A select number of films can play there because Marfa’s schedule screens one film at a time. Wow – that is very respectful – so everyone can see all the films. I have always wanted to go to Marfa. Donald Judd’s vision has a wide view. As a northern girl I don’t see the desert much and friends tell me that Marfa comes complete (if you are lucky) with a sightline to magical orbs of light.

As the Director and Producer I can know how much time and energy went into creating my film and when you go to a film festival it is a treat to meet other filmmakers or simply to kick back and enjoy other people’s films. But often the film I most want to see conflicts with the screening of my own film. Even though I have seen my film before (ha!) screenings offer a special opportunity to hear the audience reaction to the film so I love being present for film screenings. So the Marfa -one film at a time- policy sounds like a great way to really get to build community at a film festival.

Marfa Film Festival says: “Our program celebrates innovation and excellence in filmmaking through meticulous curation and fostering a relaxed social space where up-and-coming filmmakers and adventurous cinephiles mix with film veterans and living legends in a captivatingly scenic, culturally rich environment. We show films one-at-a-time, so attendees can enjoy the entire program with spare hours to relax and socialize in that unhurried “sun-drenched desert town at the end of the world” Marfa kind of way.”

The Marfa history and scene is alluring and I want to see the lights!