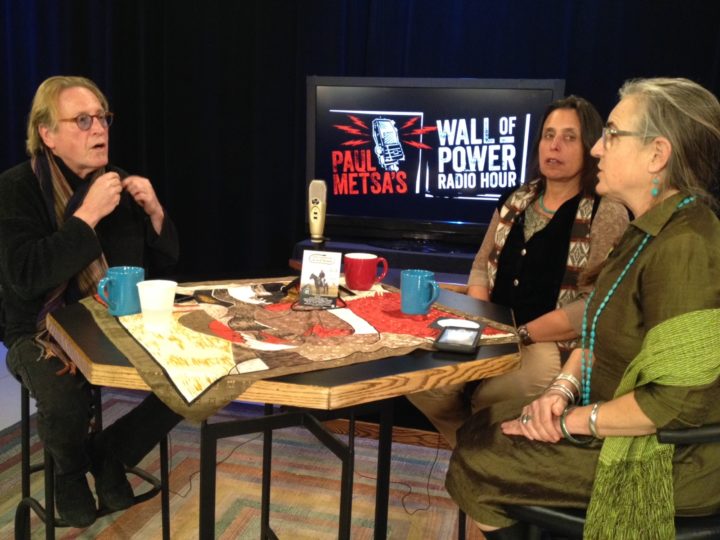 Wall of Power interview with Winona LaDuke and Keri Pickett

Paul Metsa, musician and now radio and television journalist, spoke with Winona and LaDuke and I about First Daughter and the Black Snake and the current state of the pipelines discussed in the film. Paul is one of the luky Minnesotans who has a cabin “up north on the lake.” He knows the beauty of the land and the value of the lakes and was enthusiastic about the film.

The Minneapolis St. Paul International Film Festival premiere played to a sold-out crowd who gave a thunderous standing ovation. The film follows Winona LaDuke and her efforts to keep big oil out of the wild rice lakes in treaty-protected territory. Winona’s work to oppose Enbridge Line 3 continues and can be found at: www.stopline3.org

Paul confessed to me that he used to have a long-lasting crush on Winona LaDuke. He is not alone! ha!